The following city officials said they will attend the Nehemiah Action on Tuesday, March 23: Councilpersons Lynch, Robertson, Jones, Addison and Jordan and Richmond Chief of Police Gerald Smith. (Mayor Stoney decided not to attend.) When a city official commits to attending the Nehemiah Action, RISC tells them the questions we will ask them so they can prepare their responses. We have a set of rules of how we will respond as a group.

Step #1: Click here for the google sign-in sheet to let us know you will attend the Nehemiah Action on March 23.
Step #2: Read the background information below about increasing affordable housing and decreasing gun violence. Included at the end is the “ask” we will present to the city leaders attending the Nehemiah Action.
Step #3: On March 23, at 6:30 pm, log onto Zoom for the Nehemiah Action. We will prepare for 30 minutes. At 7 pm, allow city officials to enter the meeting and begin. To login or call in, use the credentials at the end of this webpage.

INCREASING AVAILABILITY OF AFFORDABLE HOUSING
THE PROBLEM: The city of Richmond has a shortage of 25,000 units of affordable housing. The majority of the need is concentrated among those making under 30% of the Area Median Income (30% AMI =$18,000 for a single person; $27,000 for a family of 4).

In short – if you are low income – it’s nearly impossible to find somewhere you can afford to live in Richmond. To afford the average 2 bedroom apartment in the city – you would have to make $20.42 an hour.

THE PROGRESS (so far): On September 28th, City Council unanimously passed a resolution requesting that the Mayor put $10 million annually into the Affordable Housing Trust Fund, starting next fiscal year. And, on January 11th, with 300 RISC members present, City Council passed an Ordinance creating a dedicated stream of funding for the Affordable Housing Trust Fund. But when the Mayor proposed his budget, he budgeted $2.9 million for the Affordable Housing Trust Fund. This number is substantially less than the $10 million we had every reason to believe  would be put in the budget. Our board members took to the media to explain the differences in expectations. The Mayor replied by sending RISC a letter. In the letter, he said that we had “erroneously accused the administration of breaking a promise on this issue by blatantly mischaracterizing a conversation last fall.” He said he will not attend our Nehemiah Action despite having committed to be there.

DECREASING GUN VIOLENCE
THE PROBLEM: There were 60 lives lost to gun violence in 2019; 65 people were gunned down in our streets in 2020. This is double what it was in 2013 (32). There have been over 20 children who have been killed since January of 2017. In short – Richmond is in crisis when it comes to gun violence.

THE SOLUTION: Implement a proven, evidence-based program to address this problem. In our research, we found what we believed to be the best of these – a program called Group Violence Intervention (GVI). Developed by the National Network for Safe Communities out of John Jay College of Criminal Justice in New York, GVI has proven to cut homicides in half, in the dozens of cities it is in.

THE PROGRESS (so far): RISC members brought this solution to Mayor Stoney four times between June and September, asking him to move forward with it or choose another proven, evidence-based program. He reported to us on September 30th that the city is designing its own “hybrid” gun violence intervention program. We want to ensure that what the city puts together works. RISC has met with Police Chief Gerald Smith. At our last meeting in March, we told him the state of Virginia made available significant funding for five jurisdictions with high rates of violence (Richmond is one of them). With the funding, the cities can implement proven, evidence-based gun violence intervention programs. The state has a secondary “pot of money” available to conduct an assessment of their problem with violence (or, in other words, conduct the “Problem Analysis”). The problem analysis sets the foundation for GVI. Cities that launched a version of GVI without a problem analysis usually did not succeed. We want to start off strong with this important initiative. Because the Mayor decided against attending our Nehemiah Action, he can tell us whether or not he will support using state funding for a problem analysis.

THE ASK: Police Chief, will you take the first step toward addressing the violence taking place in our city, and – when the grant opportunity is made available – apply for the state funding to conduct a “Problem Analysis”?

THE NEHEMIAH ACTION
For everyone’s safety, RISC will host The Nehemiah Action on Zoom. We hope we will have 1000 people log in and watch. You can join The Nehemiah Action on Tuesday, March 23, by logging on at 6:30 pm. At 7 pm, city officials will enter the Zoom. You did not have to attend any other RISC meetings. Nor be a resident of the city. There is no cost to attend. For many people, The Nehemiah Action is their first meeting with RISC. After you see how RISC empowers your voice, you will probably want to be more involved. 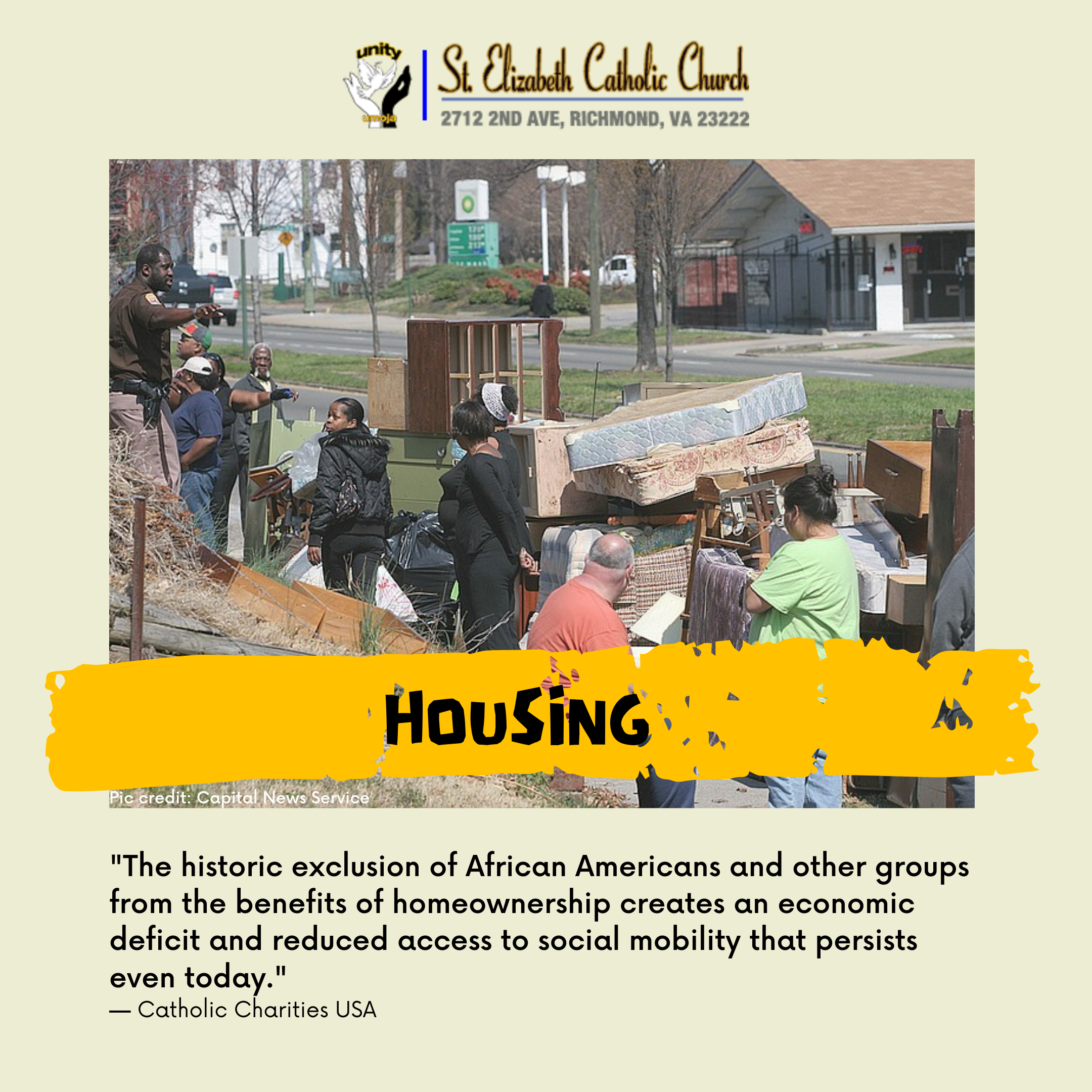 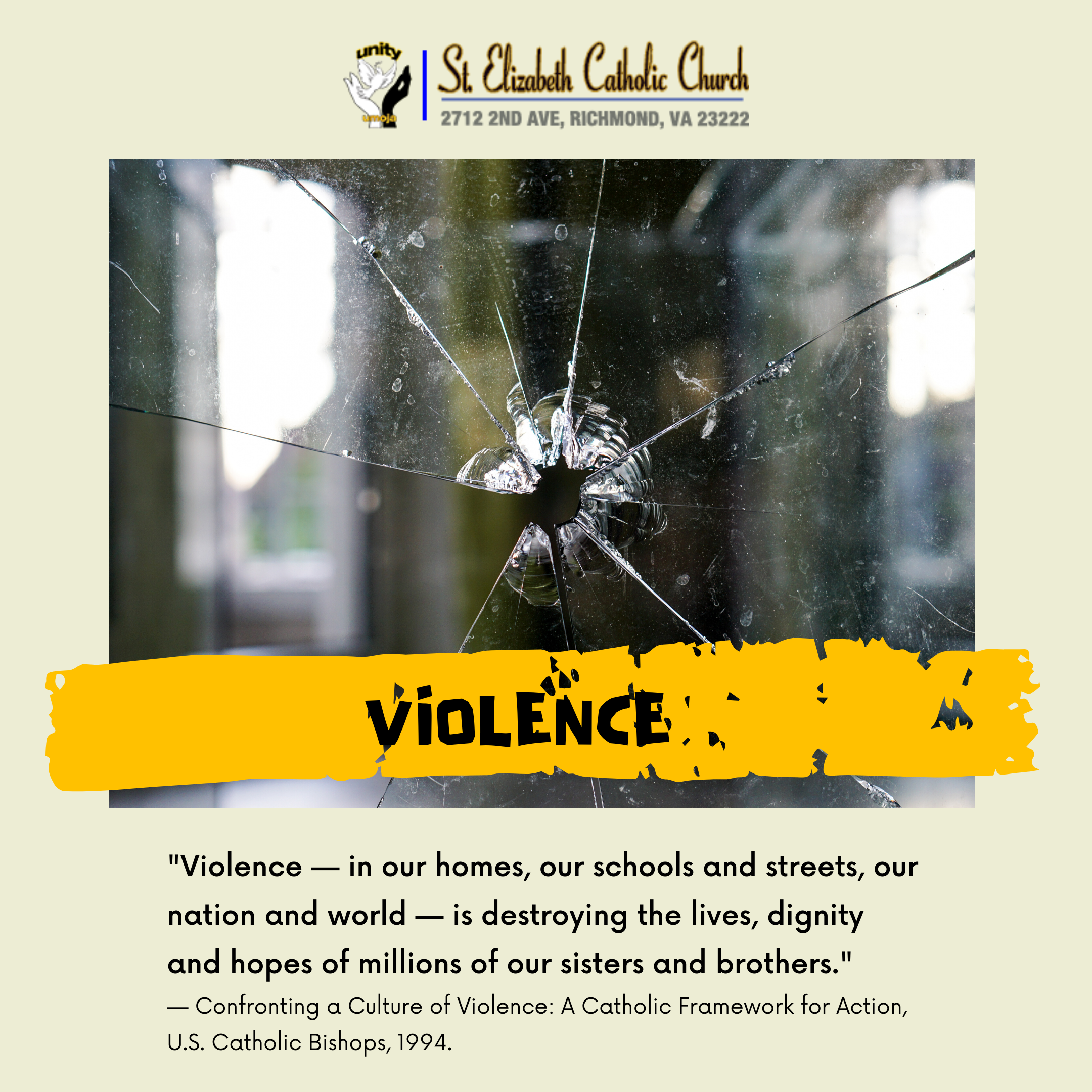